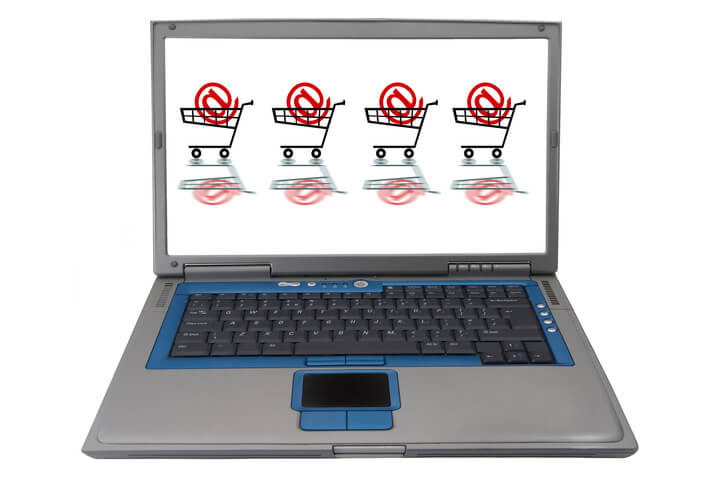 It’s no secret that selling merchandise on eBay, Amazon, Etsy and other online e-commerce platforms is big business:

That’s a lot of small businesses that are growing very fast.

What happens when a small business grows and becomes successful? Why, the owners want to sell, of course! And that’s just as true of Web-based businesses as any others.

Under the rules sellers must follow on each of these sites, eBay, Amazon and Etsy accounts (let’s call them “E-A-E” accounts for simplicity’s sake) cannot be sold without the site’s consent. And almost always, as a condition to getting that consent, the seller’s feedback rating will be reset at “zero”, as if the seller had never existed. The buyer has to rebuild the business’ reputation and credibility on the site from scratch.

In theory, this makes sense: just because one seller consistently gives his buyers great experiences doesn’t mean his successor will. But since virtually all of the “goodwill” of an E-A-E selling business lies in its positive feedback, denying that information to a buyer renders the business essentially worthless.

“If Amazon, especially, learns that you have bought an existing seller’s account, or if you ask them for permission to transfer the account, you will lose that seller’s reviews, rankings and ‘buy box’ status virtually overnight,” says C.J. Rosenbaum, a lawyer in New York who represents online sellers when their accounts are suspended (www.amazonsellerslawyer.com).

As a result, buyers of Web-based companies that depend on E-A-E accounts for their revenue often rely on a very tricky maneuver:

While the same company owns the E-A-E account both before and after the sale, Rosenbaum says that even this maneuver probably violates E-A-E rules in most cases. Even if it successfully avoids a suspension or termination of the E-A-E account, this way of buying a business has many other drawbacks.

First, the seller and buyer have to co-operate: since both the seller’s and buyer’s name will appear on the business bank accounts for a while, the seller may be tempted to make withdrawals without the buyer’s knowledge. “A lot of sellers also are uncomfortable having their name tied to the account, because they’re afraid of what the buyer will do,” says Rosenbaum, “but they also want to sell. If the bank account is in the name of a seller’s relative rather than him personally, that relative will absolutely want their name off the account as soon as is humanly possible.”

Second, according to Rosenbaum, buying the “stock” of a corporation or LLC means that you will have to clean up all of the seller’s mistakes, problems and liabilities, such as:

While it’s commonplace in business sales for the seller and buyer to “indemnify” each other for these problems, the indemnity is only as good as the credit behind it. “If something bad happens you will have to sue the other buyer, often in a faraway jurisdiction, for a relatively small amount of money,” says Rosenbaum. “It just won’t happen.”

Unless eBay, Amazon, Etsy and the rest change the rules to allow continuation of a seller’s feedback when the business is sold (perhaps with appropriate disclosure to customers for a year or two after the sale), this will be a major problem that may severely inhibit the growth of online commerce.

Cliff Ennico (cennico@legalcareer.com) is a syndicated columnist, author and host of the PBS television series ‘Money Hunt’. This column is no substitute for legal, tax or financial advice, which can be furnished only by a qualified professional licensed in your state. To find out more about Cliff Ennico and other Creators Syndicate writers and cartoonists, visit our Web page at www.creators.com. COPYRIGHT 2017 CLIFFORD R. ENNICO. DISTRIBUTED BY CREATORS SYNDICATE, INC.